After a long development and testing phase, we can now present an APS 360° molded CFRP version.

High-quality plastic with a very high CFRP fiber content is pressed into a milled form under extremely high pressure.  It is “Made in Germany”, of course.

Due to its features, you will experience your glider and your flight system in a new way. Whether in straight flight, turning, or dynamic aerobatics there are always a multitude of forces acting at the same time – aerodynamic forces from the glider, weight forces, centrifugal forces, inertial forces, control forces of the pilot, air reaction forces and the separate center of gravities of the pilot and glider.

The coupling point between the glider and the pilot, (the attachment point) has an enormous influence on the flight behavior of the overall system.

By using this product, you can find exactly the point where many of the forces cancel each other out and will get an unprecedented flight experience.

Try it out, you will experience your flight system and your glider in an unprecedented feeling of flight!

New in our shop 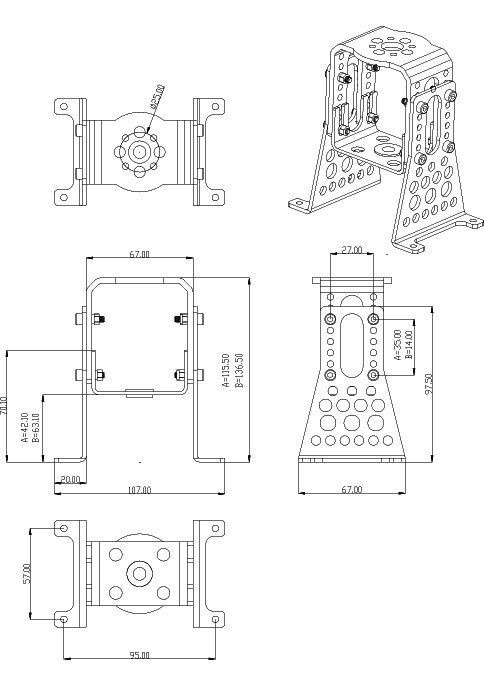 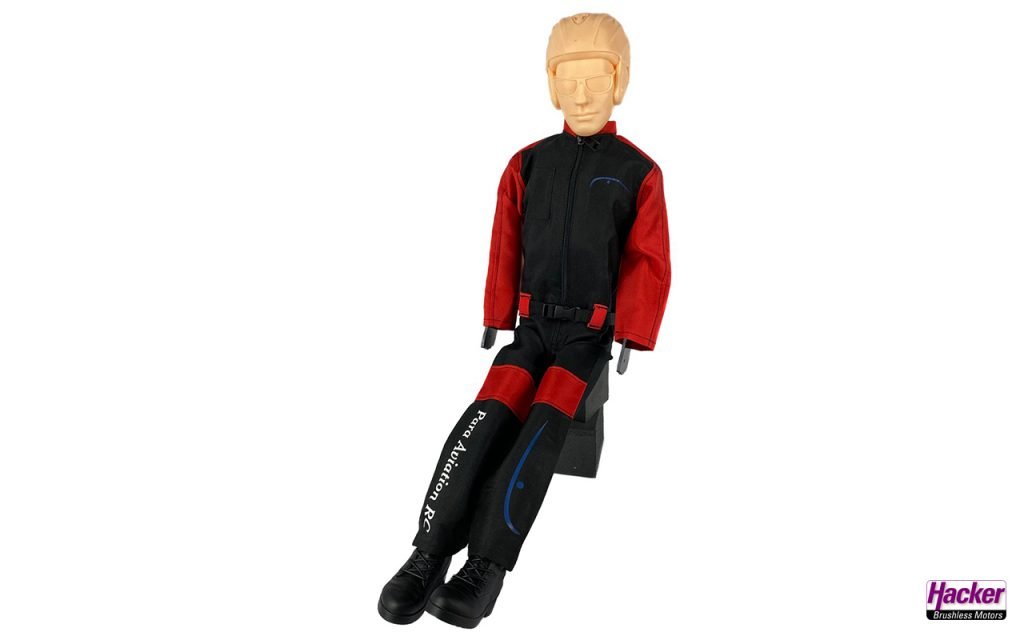 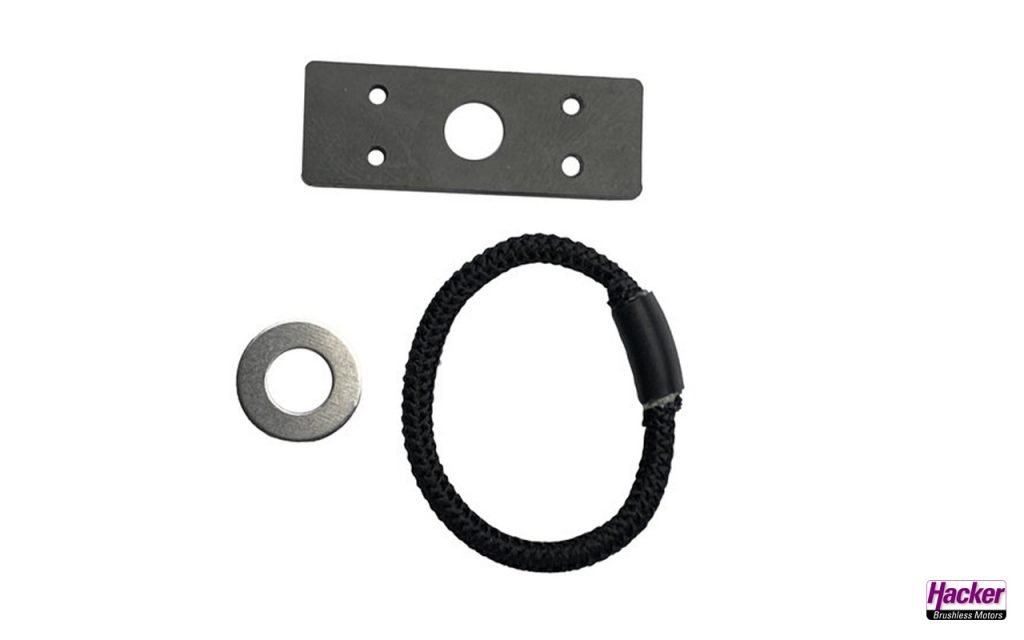 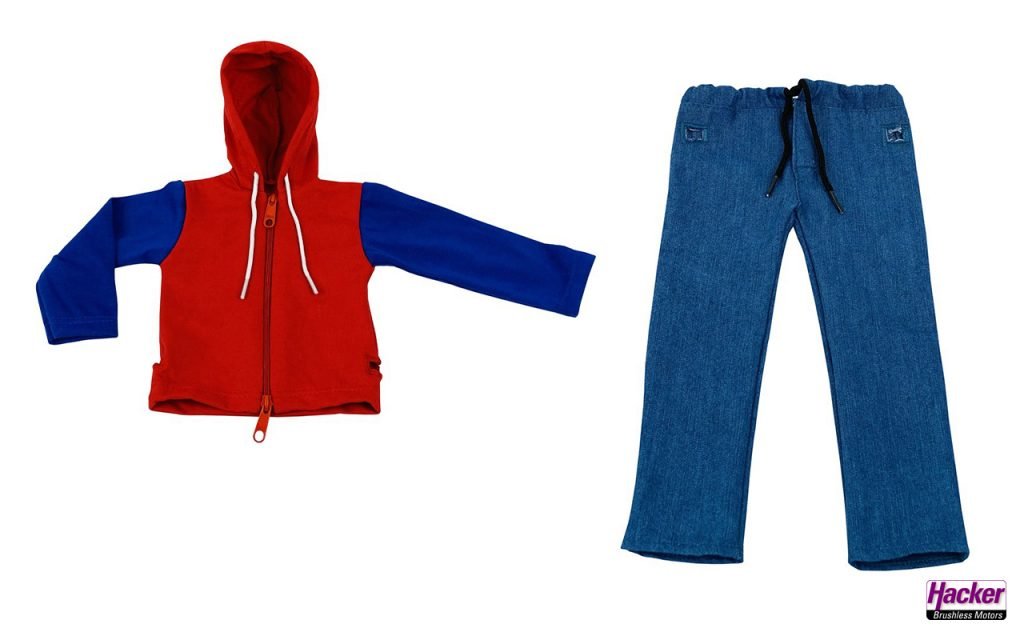 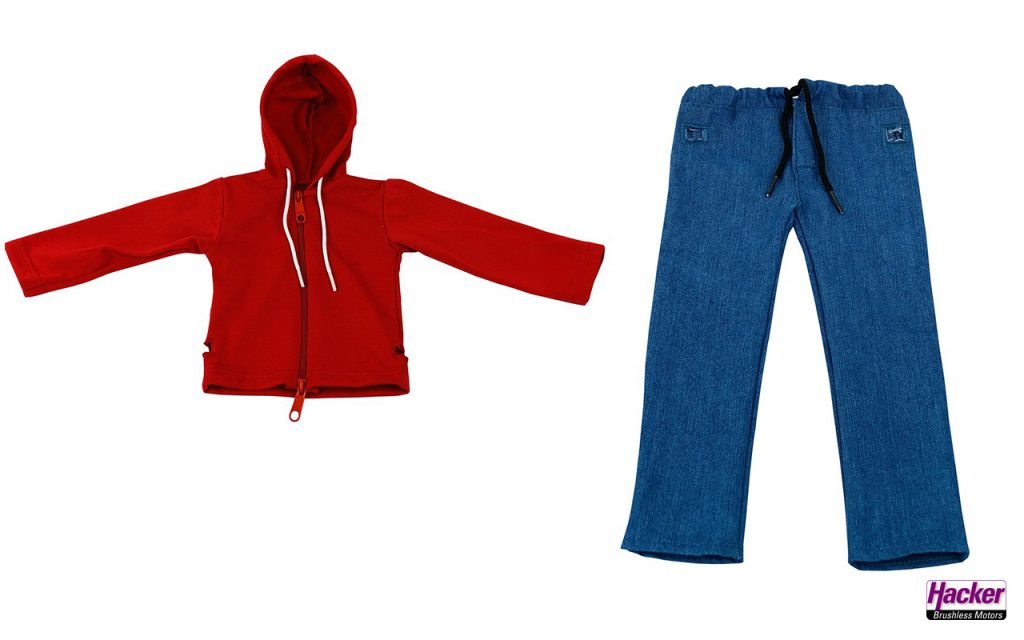 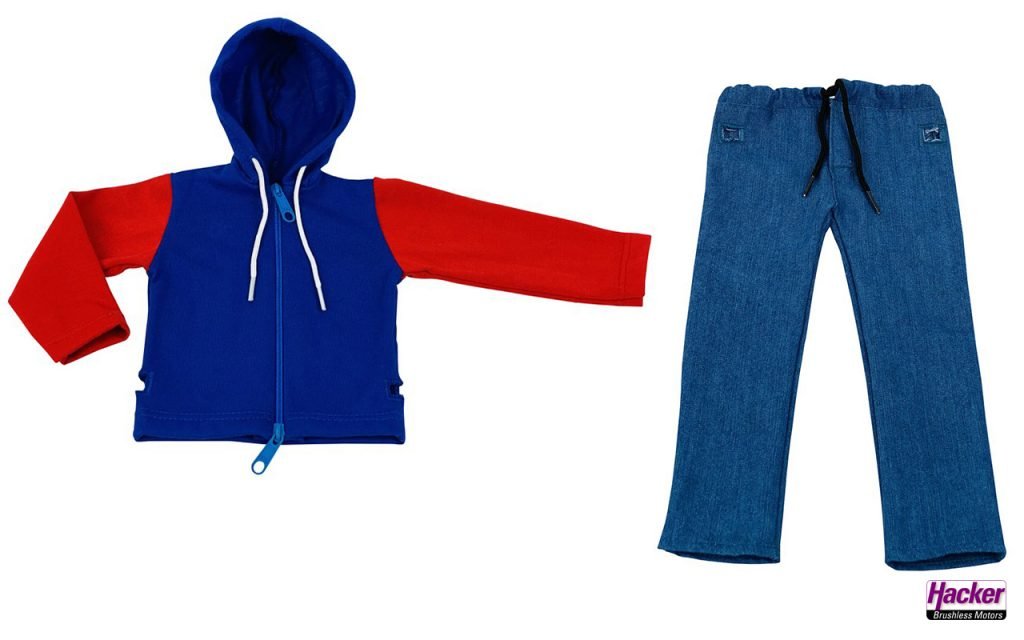 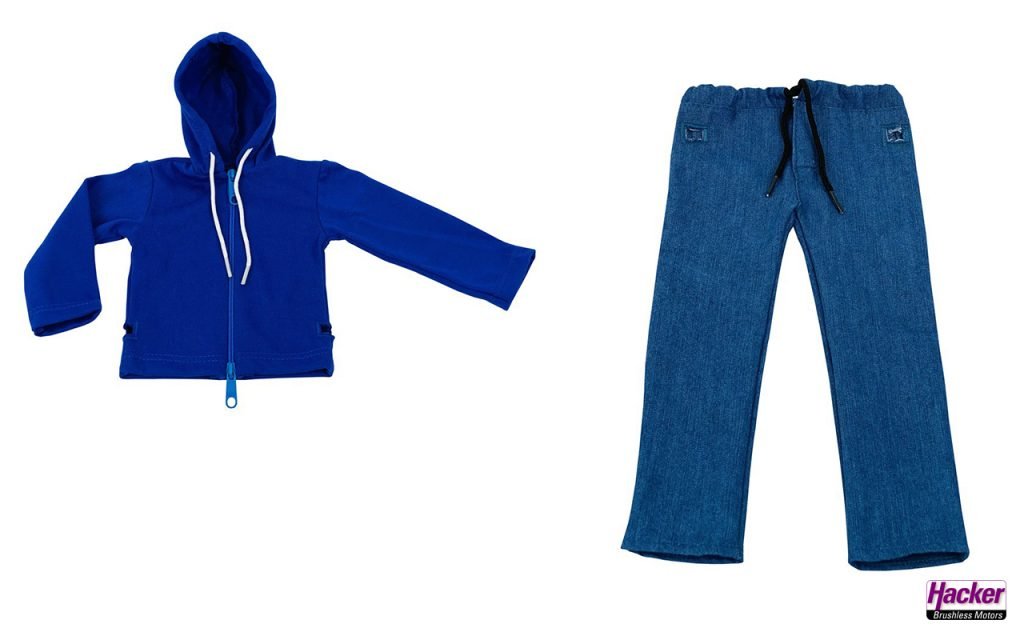 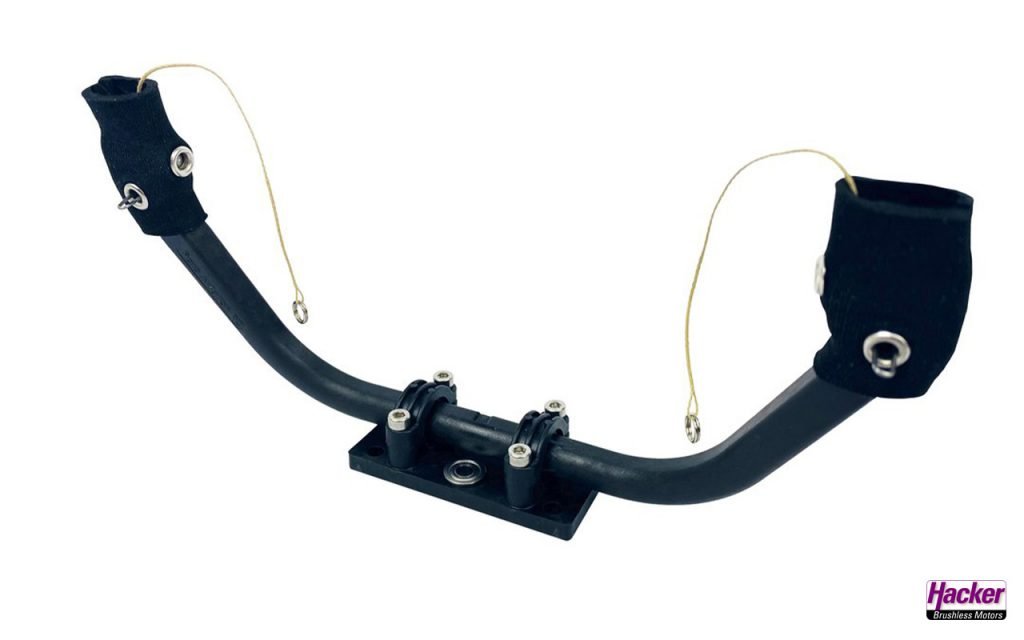 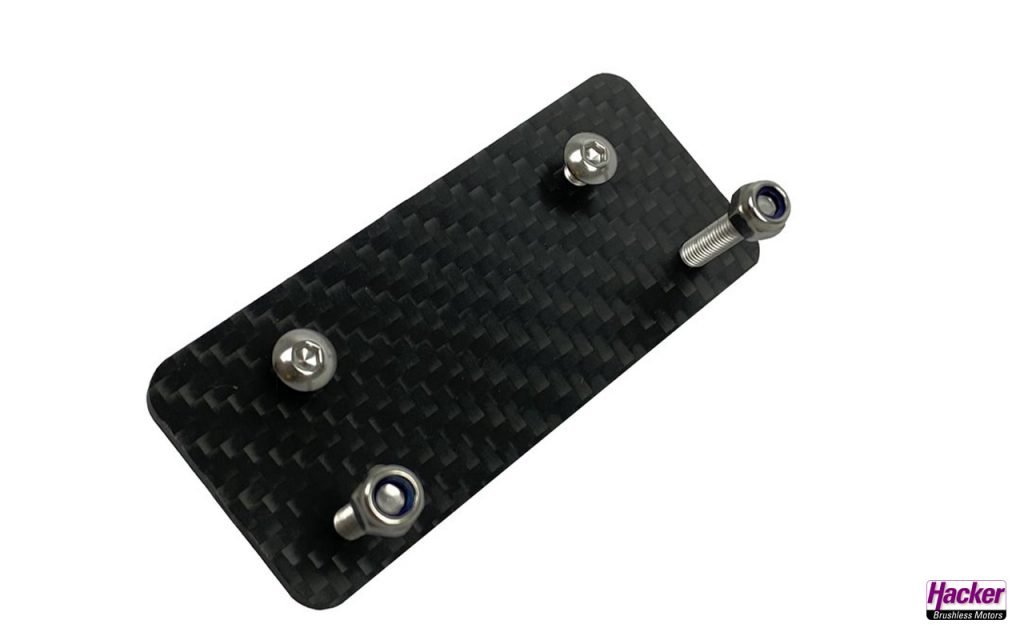 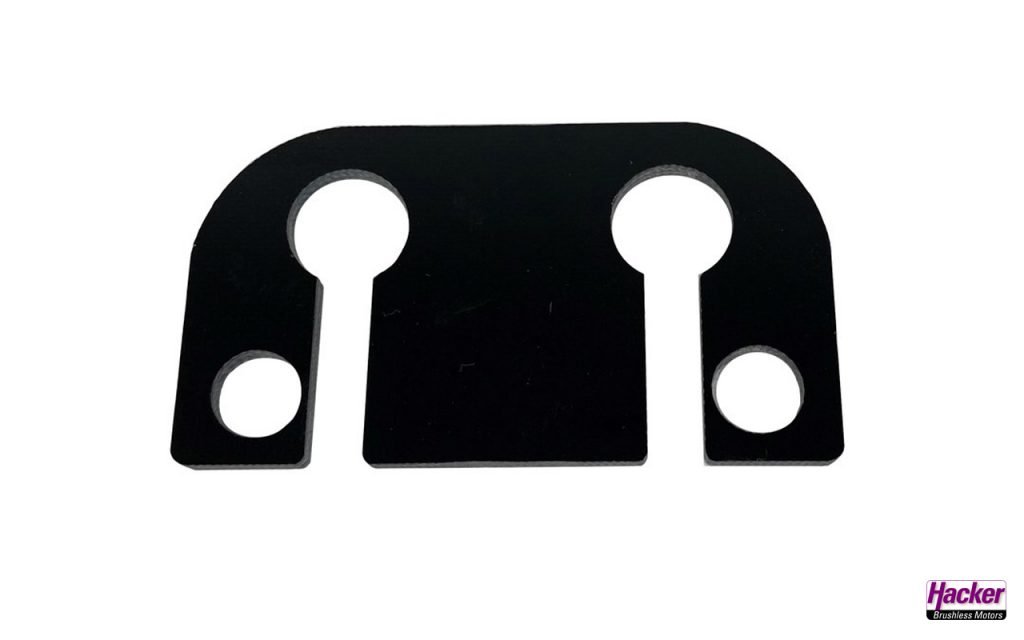 See all items that have recently been added to our shop Whether you require specific information about a certain product, or have a motor that needs inspection or repair, visit our motor service page.

In the Hacker Motor Wiki you will find operating instructions, technical data, and other important information about our products.

No products in the cart.